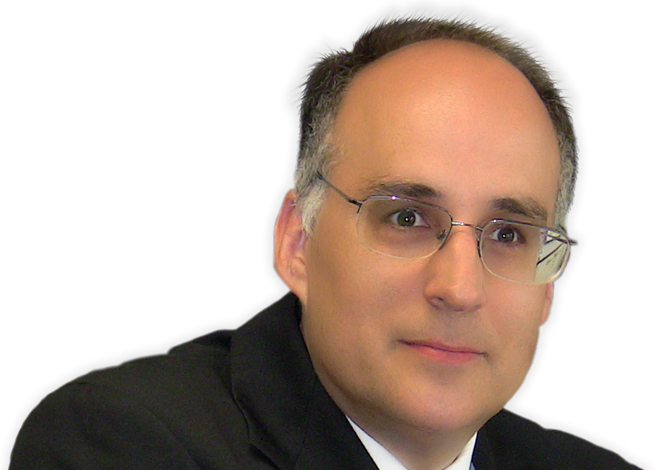 Help I can’t pay my medical bills and now I’m being sued. There are some defenses to these lawsuits as well, though not as many as in the other matters. The most important one that I have found is for the providers to justify the amount of the bill and for the amount not to […]